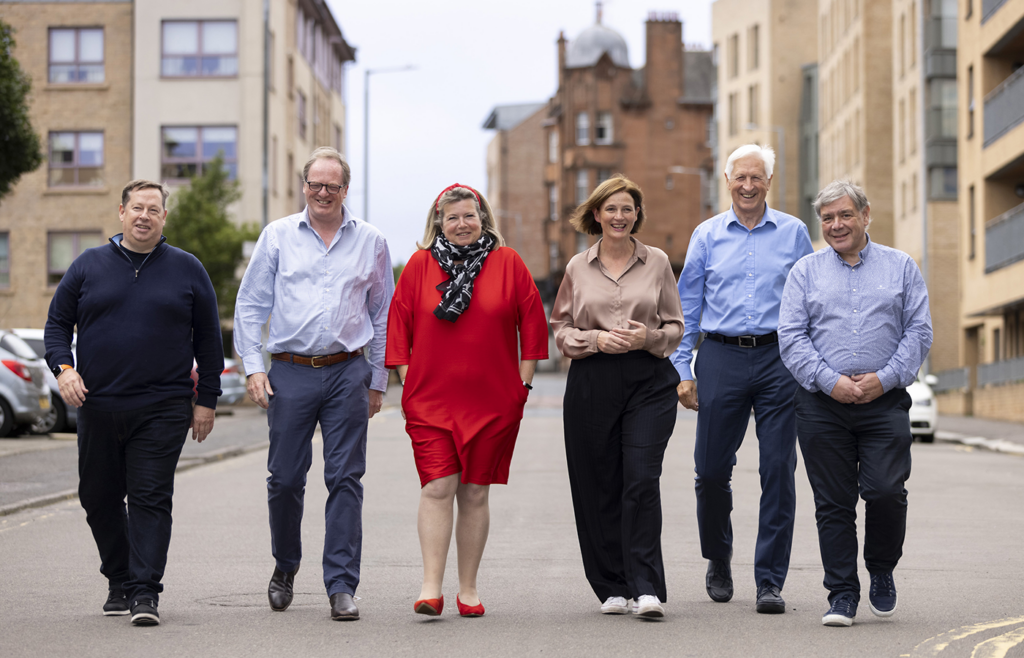 Gabriel Investments was founded in 2012, aiming to help entrepreneurs make the leap to first-stage funding by creating disciplined, high-growth businesses. To date we has helped to nurture over 100 early-stage businesses, advising on everything from start-up and business development to investment and exit strategies. Our Board of Directors have a wealth of business acumen and have been instrumental in the growth and success of many early stage Scottish organisations.

Our Board of Directors 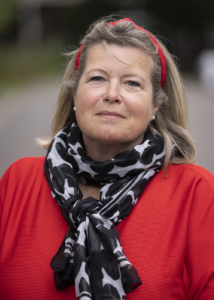 As the founder of Gabriel IS, Gill is a highly influential and development-savvy professional, specialising in boosting innovation, managing disruption and navigating start-up companies and early-stage businesses across the road to commercial success.

Gill played an instrumental role in the success of Scotland’s first business incubator at Strathclyde University, providing a wealth of advice to over 230+ businesses spanning a variety of industry verticals, many of which now have established international presence.

Her role places her at the centre of a thriving entrepreneurial ecosystem with unique business support frameworks, focussed mentorship, networking and access to a robust connection of funding and investment portfolios. 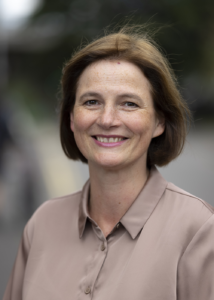 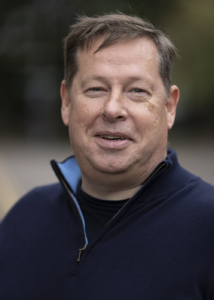 With extensive experience in business planning, strategy and commercial management in a variety of sectors, and having worked extensively in technology companies in a number of CEO and COO roles, Les is an experienced company director with a strong technology background.

Since 2014 Les has worked with early-stage companies, both as an investor and advising on product development strategy, commercial strategy and raising investment.  Les also delivers workshops in Corporate Governance and is a Charity Board Trustee.

Les is passionate about ensuring product development is driven by customer need and brings a wealth of knowledge and expertise to any business. 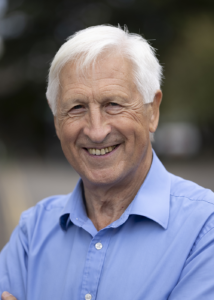 He is chairman at the Royal Conservatoire of Scotland, Klik2Learn, Frog Systems and Gabriel Investments, and is a member of the Strategic Advisory Board of Adam Smith Business School, a business angel and mentor.

He is fluent in five languages thanks to his previous extensive international business career in both the private and third sector which has seen him take on many prestigious roles with organisations including Standard Life, Scottish Power, Social Investment Scotland, ScotlandIS and SEPA. He is also a visiting professor at Strathclyde University and honorary professor at University of Glasgow in Higher Education. 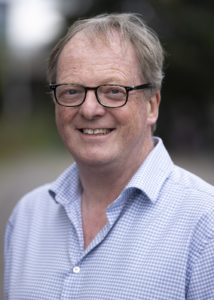 Guy was formerly Managing Director of Noble Grossart (joined 1984 and left 2017) an independent merchant bank based in Edinburgh.  Noble Grossart specialises in providing long-term relationship based advice to a wide range of public and private companies throughout the UK on such matters as strategy, governance, mergers and acquisitions, sales, restructurings, valuations, internal share markets, banking and shareholder issues.

Guy has acted as an adviser to both publicly listed and private businesses in a wide range of sectors as well as being involved in the sourcing and structuring of investments.  He has held board appointments at a number of companies both public and private.

During his time at Noble Grossart, Guy developed a particular expertise in advising employee owned businesses and has a longstanding interest in renewable energy.

As a director at Gabriel, Guy has been instrumental in scaling our portfolio businesses through investment and strategy-based support.

Gabriel IS was delighted to recently welcome Shandcastle Investments Limited as our first institutional member. 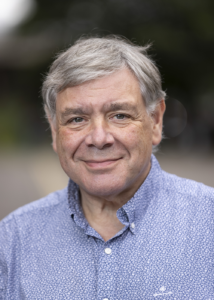 Richard is a chartered engineer from Strathclyde University with over 40 years of experience with SME and blue-chip companies in operations/manufacturing, quality, business development, commercial/sales, company formation and funding.

He was one of three founders of Cascade Technologies Ltd taking it to £8m annual sales and exiting to Emerson Process Management in 2014. Richard was the commercial director responsible for Marketing and Sales.

Richard co-founded Novosound Ltd an ultrasound business and has moved from Commercial Champion to CEO and is now a non-exec Board Member. He has been instrumental in the completion of the company development from proof of concept, initial customer traction and raising 2 rounds of funding totalling nearly £6.0m.

As Chair of Dyneval Ltd, which works in the improvement of reproduction, Richard has helped form the company and raise over £2.0m of funding. It is bringing its products to market in early 2022.

He was on the Board of Roylance Stability Storage Ltd (representing Gabriel) and was closely involved in and supported the formation of Roylance Pharma which was subsequently sold to IBX, a US biobanking company. This was the first successful exit for Gabriel Investors.